No doubt, there are some Nollywood Actors who are really talented and gifted in acting, some which when watching their movies, you would feel like repeating it several times

Lemme not talk too much and dish out their names 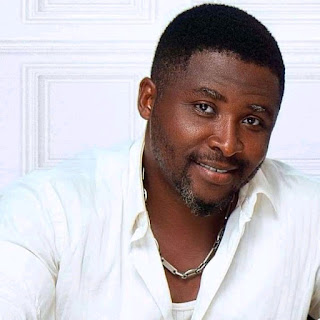 Talking about talented and gifted Nollywood Actors who can act romantic and good at it, Onny Michael won’t be excluded in fact, he is number one of it

Onny Michael can act romantic in a movie, when watching his movies as a lady if you are not really careful you would start crushing on him, in fact, whether you are careful or not, you would still crush on him

Because He is gifted and talented on it. 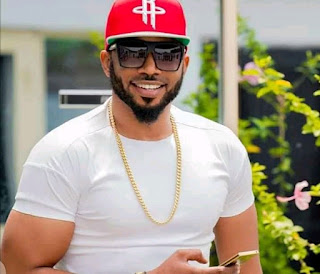 Frederick Leonard is not excluded. He is really good at it, once he love or fall in love with a lady in a movie as part of his role, it hardly for him to allowed another man snatch her from him Well.. Zubby Michael might not really seems to be romantic as everyone knows.

Because his acting is majorly characterized by action. Although when it comes to love, Zubby is good at it.

No doubt, if you are constantly watching his village movies, you would testify about it 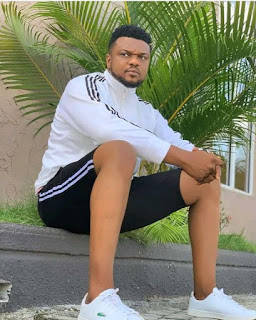 This actor can’t be excluded. Ken Eric is really good at acting romantic movies, although some of his movies do base on tragedy 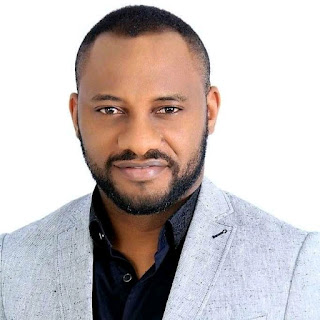 Well. Someone might be saying this one shouldn’t have been included probably do to his acting which he usually base on money rituals

Although, you can’t justify a man by his single role, when it comes to village love, Yul Edochie isn’t excluded.

Other actors which I know are Stephen Declan Odimgbe, Prince Iyka etc

Have anything to say? Just drop your comment below.