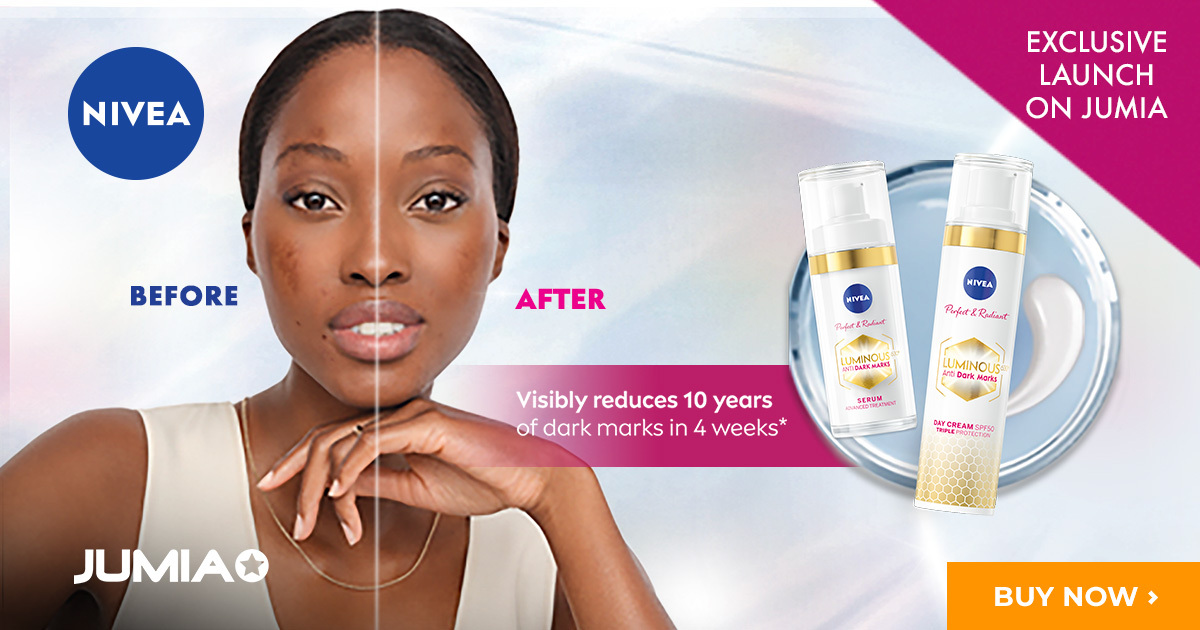 Audrey Maame Esi Swatson, 25, is Ghana’s youngest commercial pilot and one of the youngest in the world. Audrey began chasing her dream of flying when she was 18 years old. She received her aviation training at the Mach1 Aviation Academy in South Africa, where she also took her first solo flight a year later.

Born on the 23 February 1997, in Saltpond, Ghana, the 25-year-old pilot studied General Science at the Ghana Christian International High School (Dodowa) and received her basic education at the University of Ghana Basic School. She started her career in aviation at the age of 18. After a year of training in South Africa, she finally earned her Commercial Pilot License after completing 210 hours of flight time at the age of 21. She attributes her achievement to her education. Audrey is the CEO of her own aircraft company, Excel Aviation, which she started.

APART FROM GOD AND MY PARENTS, I OWE EVERYTHING I AM AND EVERYTHING I HOPE TO BE TO SCHOOL. WITHOUT THE EDUCATION I HAVE RECEIVED DURING MY LIFETIME, THE FRIENDS I HAVE MET AND HAVE NETWORKED WITH, THE GREAT TEACHERS THAT HAVE BEEN THERE FOR ME SINCE DAY ONE, I WOULD NOT BE ABLE TO MOVE ON TO A MORE POSITIVE PLACE IN MY LIFE. I WOULD NOT BE ABLE TO HAVE A CHANCE TO EVEN BECOME A PILOT, AUDREY SAID IN AN INTERVIEW.

The Ministry of Aviation, Ghana recognized and celebrate Audrey Esi Swatson for her accomplishment and being the youngest commercial female pilot in the country. She was the first African female pilot to attend an International Women in Aviation-sponsored conference in the United States in 2016. She was recognized at The Future Awards Africa Prize for Young Person of the Year, where she was nominated and honored.

According to her, she is happy that her accomplishment “inspires other children that whatever they dream of, they can actually be.” She went on to lay emphasis on education and encourages young girls to take it with all seriousness. She said, “Education has fulfilled me and I am a more positive person because of it.”